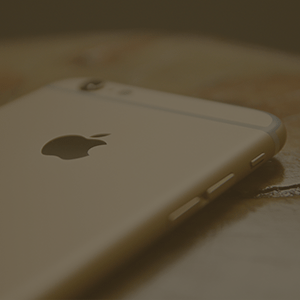 not sure can use and function

Mobile Phones in the 21st Century

What can you not survive a day without? Ask anyone living in the 21st century and you'll most likely receive the same assortment of answers. Wi-Fi, the Internet or their mobile phone and tablets. Finding their way into every home, the mobile phone has indeed become a necessity for people to stay connected. In fact, it is no surprise that buying a new phone has become a yearly ritual for some. Companies such as Samsung and Apple has definitely noticed this shift in perception of mobile phones, and is constantly innovating to release new features or mobile accessories to tickle technophiles everywhere. However, if spending large amounts of money on what essentially is a telephone in your pocket, you may consider buying cheaper alternatives such as Xiaomi mobile phones or even a used mobile phone on online marketplaces such as Carousell. You'll be delighted to know that there are people in such marketplaces that sell their as-good-as-new iPhones at a low discounted price.