Disc: 1 Disc Language: Japanese Version Subtitles: Chinese, English Condition: Used in complete box Weight: 96 grams Story: Frontier,stubborn bastion live Jonah and the girl's brother. Magic with Jonah is the world's heart to the word "neighbor fort," his brother and two people have been living. Daily, Jonah's power to seek EJENTOTA Poo, the fort came,his sister and a brother of the girl stood up series by leaving without disappearing. That day, of Jonah, a boy who appear on the screen. The first one's heart open to the idea of meeting a boy and Na Yeo. My brother's little sister took the boy tried to eliminate. His brother to give advice The mystery monster... Jonah and heedless of danger to steer a boy. When the girl is, beyond the fleeting thoughts for the future of the stair tread trying.

Receive your item as listed or get your money back. 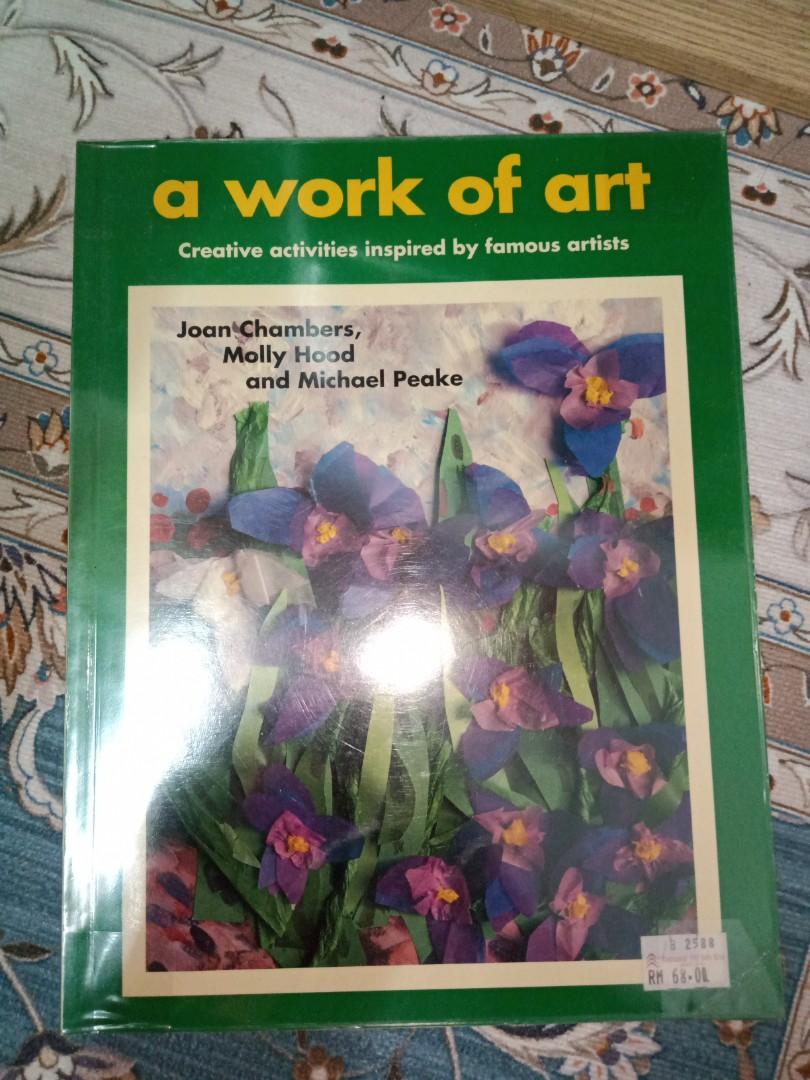 A Work of Art Children Book